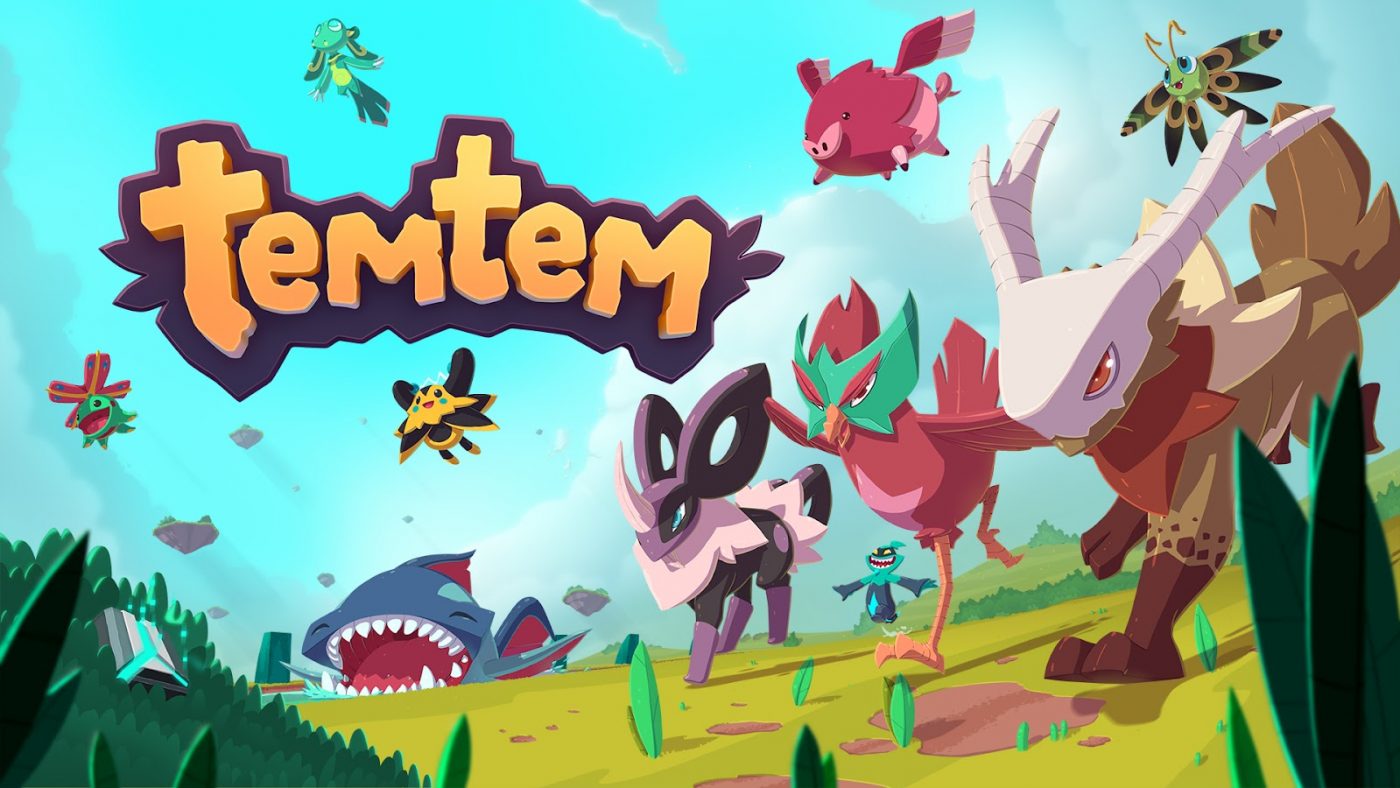 Today, Humble Games and Crema revealed a brand-new deep dive trailer for their multiplayer creature-collection game, Temtem, which gives an in-depth look at all of the new features coming to the title when it emerges from Early Access and officially launches on September 6 for Xbox Series X|S

In addition, for fans that want more Temtem, a carefully curated bundle of Temtem essentials will be available for purchase separately from the game with the Temtem Collector’s Edition. More details can be found here.

Temtem is a massively multiplayer creature-collection adventure. Journey across the lovely Airborne Archipelago alongside your Temtem squad. Catch every Temtem, battle other tamers, customize your house, join a friend’s adventure or explore the dynamic online world.