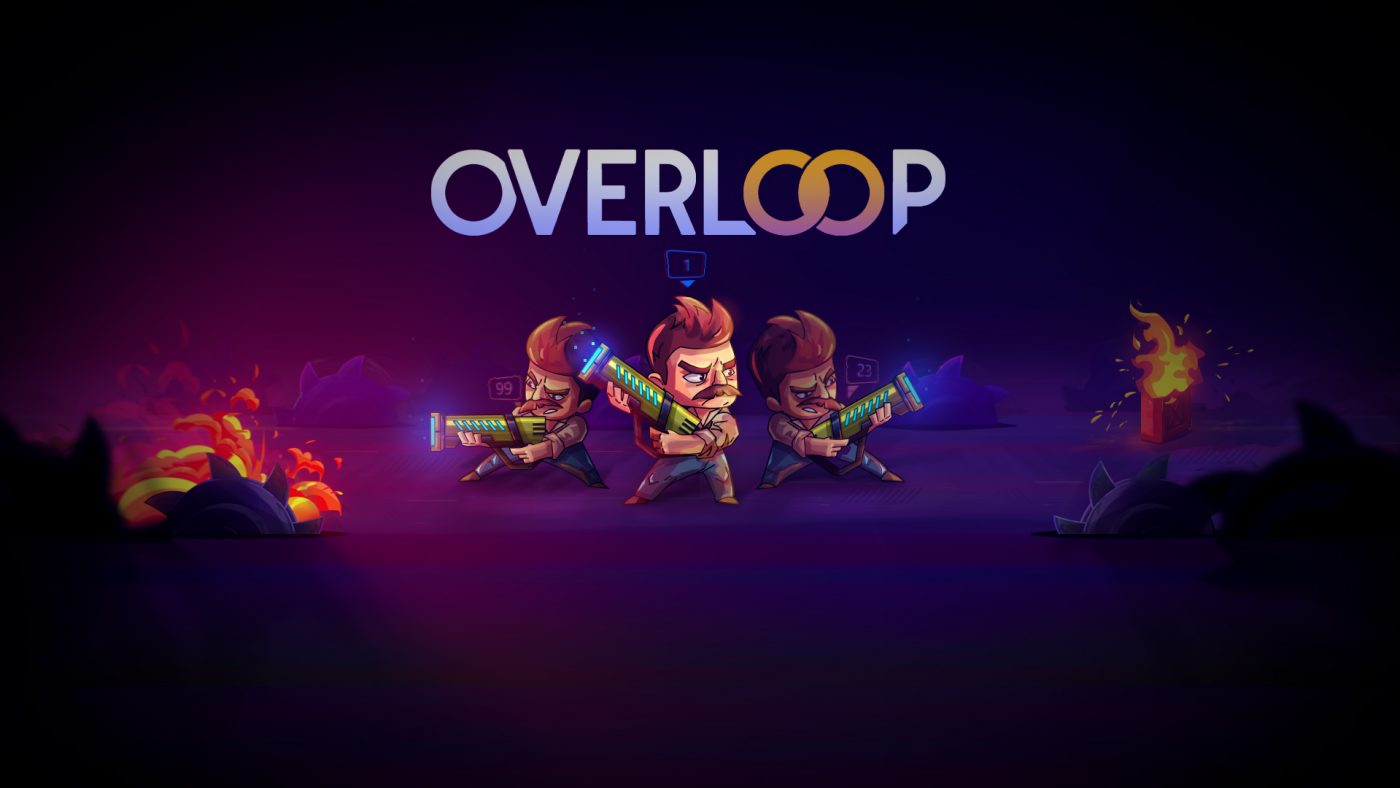 Overloop – condemn countless copies of yourself to death in a dystopian puzzle-platformer, coming to Xbox consoles

Indie publisher Digerati has today announced it’s teaming up with developer Charge Games to bring clone sacrificing puzzle-platformer, Overloop, to Xbox One and Xbox Series X|S consoles. This is due to launch in the last quarter of 2022.

Created by Charge Games – a development duo of George Kobyakov (programmer, game design, artist) and Charles Bardin (narrative design, sound design) – Overloop is a light-hearted adventure set in a dark future where big brain scientists create a cloning gun – the Quantum Matter Replication Device – and their profit-hungry paymasters sell it to the masses, with disastrous consequences.

“We are a small team, but we are huge game fanatics. We’re especially crazy about fun gameplay, atmosphere, and humor. And story. And music,” explains Kobyakov. “Our goal was to successfully combine all these elements into a game, and we think we’ve achieved that with Overloop. It’s the game we’ve always wanted to create and we can’t wait to share it with the world!”

Overloop is a puzzle-platformer set in a dystopian world. Step into an ethically compromised future where cloning technology has wreaked havoc on humanity – and it’s sort of all YOUR fault! As an employee of nefarious megacorp, Infinity Inc., and the inventor of its Quantic Matter Replication Device (aka the QMRD, aka the cause of the world going to hell in a handbasket), it’s up to you to sort out the mess you helped create. Grab your cloning gun and hot-foot it through a world descending into clone-induced chaos. Create clones of yourself and use them to solve puzzles and save humanity. Get to it genius!