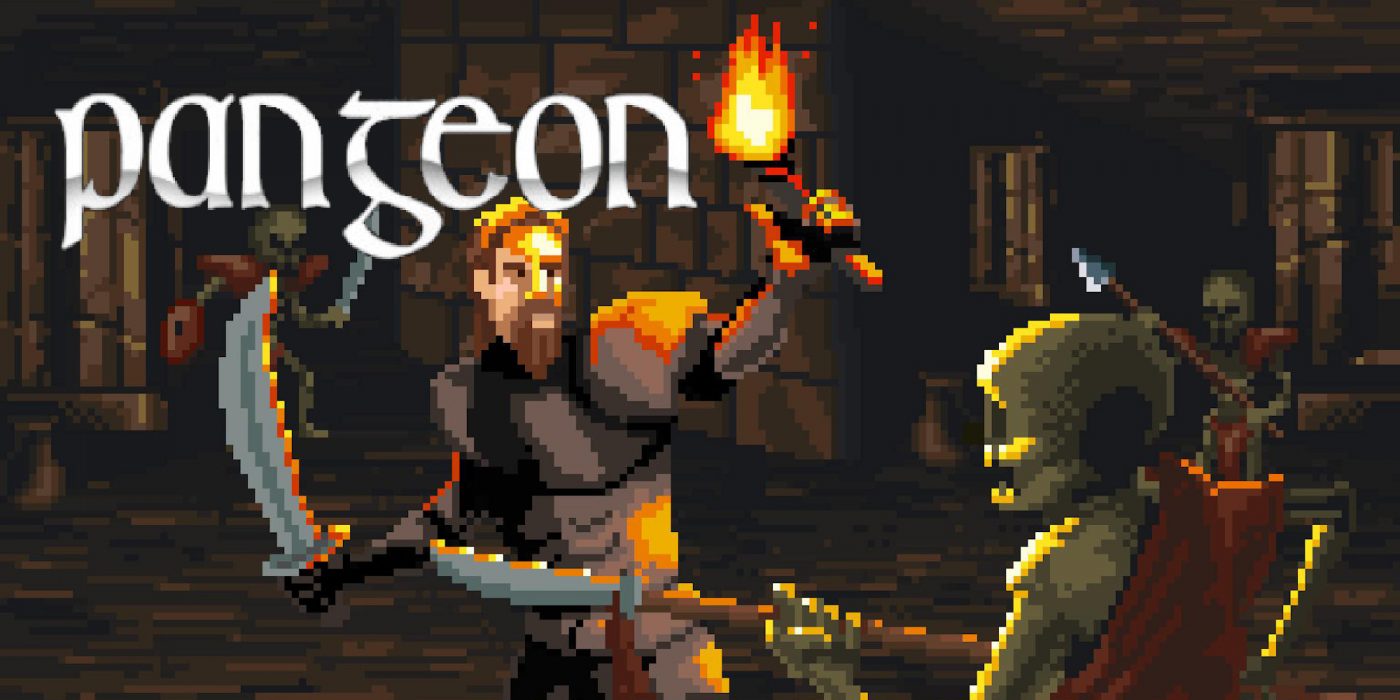 Pangeon coming soon to Xbox One.

Pangeon, a retro-styled roguelike, will appear on Xbox One as early as on 4th November this year. The game is inspired by classic dungeon crawlers and combines various elements of the genre in a unique manner. Previously, Pangeon was released for PC and Nintendo Switch.

Pangeon is a game created by MrCiastku, an independent Polish developer, and will be published by Ultimate Games S.A.

“It’s a kind of a tribute to classic games where the gameplay consists of traversing and exploring dungeons. Pangeon combines the best solutions from such titles in a unique manner, and its audio and visuals are filled with references to the retro style” – says Rafał Jelonek, COO at Ultimate Games S.A.

In accordance with the canon of the genre, the player’s goal is to make their way through the mystery-filled dungeons. Pangeon focuses on single-player gameplay. As the developers explain, it is an almost suicidal challenge that requires you to eliminate hordes of monsters. The title of the game is also the name of a secret organisation that aims to destroy the planet.

The new dungeon crawler offers a total of 8 very diverse levels. Each of them distinguishes itself through a different look, enemies and items. Players can also choose from 10 types of weapons, including swords, bows and magic wands.

The Xbox One release date has been scheduled for 4th November 2020.