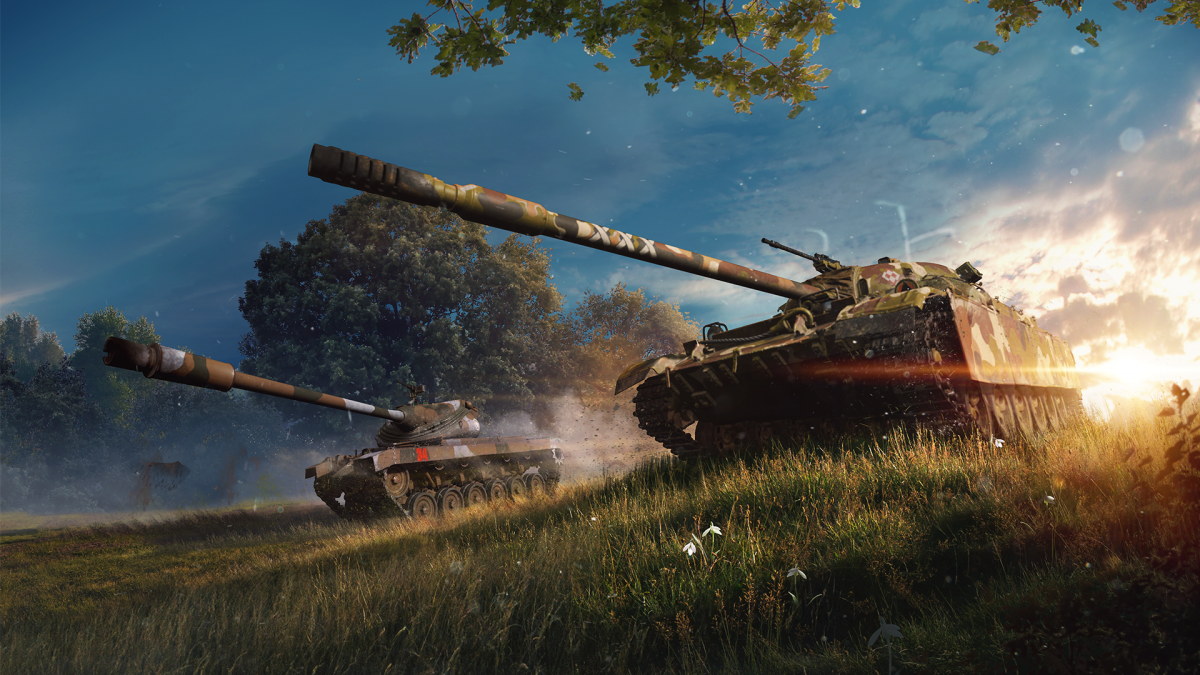 Following the 7th birthday of World of Tanks Console, the team over at Wargaming is excited to announce the launch of Season 5: Flashpoint. With the ability to unlock incredible new Polish hardware, consumables, camos, premium days and much more – all tankers are invited to fight it out in Flashpoint between March 9 and April 26!

Whether playing with or without the Season Pass, all players will have the opportunity to harness the titanic tonnage that is the 50TP Prototype – bringing a true Polish powerhouse to the field of battle again. The famed heavy tank can be unlocked alongside rewards like a bespoke Commander, Key Cards, Gold, Silver, Consumables, Boost Ops and exclusive Flashpoint emblems! With 100 Flashpoint tiers to unlock, there’s a huge amount to unlock this season!

Alongside all the bonuses above, Season Pass holders will be in with a chance of unlocking extra rewards at every level, including the Creighton Abrams Hero Commander, the Type 59-11, the T-100 and even a T77 Tank and Hero Skin! And that’s not all, if they complete all tiers – tankers will win enough Gold to purchase the next Season Pass with their winnings!

Premium Season Pass holders can expect all of the rewards and benefits in the Season Pass and free tiers – plus the CS-52 LIS with a Hero Skin and an Edmund Orlik Hero Commander! With the famed Polish Tank Commander at the helm – who could possibly stand in the way of victory?

Creative Director TJ Wagner said: “We are thrilled to bring a new line of tanks into the game for this Season – giving players the opportunity to experience new machines and a new game mechanic. From the potential of the Polish 50TP Prototyp and the CS-52 LIS – all tankers have the chance to unlock new tanks, vanquishing their enemies in exciting new vehicles.’

In the weeks moving up to April, players have the chance to experience a completely new line-up of Polish medium tanks to enrich their virtual garage. From the Tier V DS PZlnz over CS 44, CS 53 and CS 59 the range goes up to the Tier X CS63 with a unique gas turbine mechanic, allowing players to turn on a massive acceleration and speed boost for tactical moves on the battlefield.